What Is Stop-Motion Animation?

Stop-motion animation is a form of motion picture production in which an illusion of motion is created using three-dimensional objects. Typically, an object (such as an articulated puppet) will be photographed, its position will be incrementally changed by an animator, and then it will be photographed again. This process is repeated numerous times, and then the individual images are combined into a sequence. When the sequence of images is shown in rapid succession, the illusion of movement is created. Essentially, the animator emulates live-action cinematography, frame by painstaking frame.

In contrast, traditional two-dimensional (2D) animation typically consists of a series of drawings that, when shown sequentially, create the illusion of motion. In recent years, both stop-motion animation and traditional two-dimensional animation have been overshadowed (in "mainstream" motion picture production) by CGI animation, in which computers are used to help generate images that are then shown in a cinematic sequence. Stop-motion animation, however, remains a viable and vital artform accessible to beginners with few resources, but offering a degree of sublety and sophistication to satisfy the elite demands of experienced artists and producers.


Stop-motion animation is often erroneously called "claymation," which is a trademarked term representing one form of stop-motion.

Stop-motion animation is a categorical term that comprises several different forms of animation. These include primarily puppet animation and pixillation. Other forms, which technically qualify as stop-motion but are aesthetically more akin to 2D animation, are cut-out animation and sand animation. The boundaries between what counts as stop-motion and what doesn't are quite fuzzy. Technically, a technique called pin-screen animation is accomplished through the manipulation of three-dimensional objects, but the results are entirely graphic.

A character—human, animal, or fabulous—is created in the form of a puppet. It is animated. Puppets can be created from an almost infinite variety of materials, including latex, silicone, cloth, clay, wood, plastic... Most puppets are articulated, meaning that their limbs and heads can be moved. Some puppets have replacement parts so that, for example, instead of manipulating the face of a puppet frame by frame, a series of premanufactured faces are placed and sequentially replaced on the puppet's head to create different facial expressions.

Technically, just about any inanimate object could be considered a puppet if it is put in motion through stop-motion. Hence, many short films exist in which an object that is not intended to look like a biological creature is "brought to life."

Some puppet animation is done in an entirely-created puppet world, where all characters are puppets and all sets are models. Examples include Coraline, Wallace and Gromit, Street of Crocodiles. 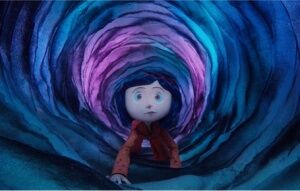 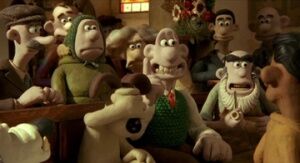 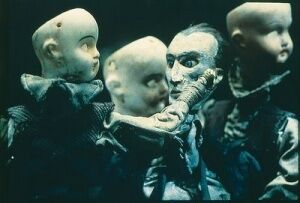 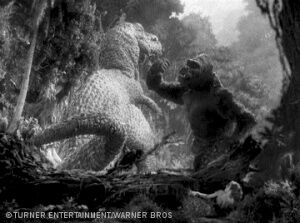 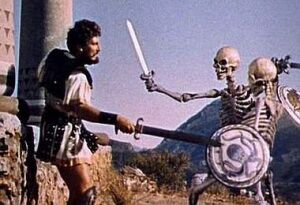 When living humans are used as puppets and filmed using stop-motion techniques, the result is called "pixillation." This term was coined by Norman McLaren during his time at the National Film Board of Canada. 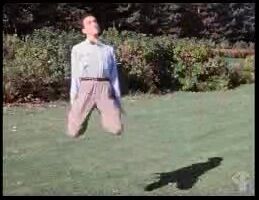 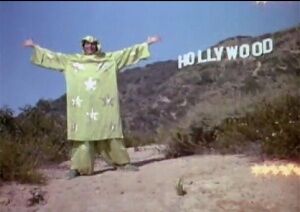 Puppets are sometimes made of flat pieces of paper, wood, or metal that are hinged together and can be animated using stop-motion. Examples are films by Lotte Reiniger, such as The Adventures of Prince Achmed. 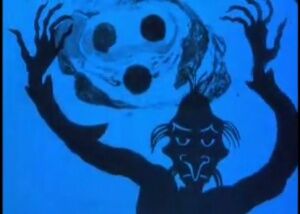 Sand can be placed upon a light table and manipulated and photographed frame by frame. The effect is entirely graphic. (Note that you'll find many examples called "sand animation" that are actually a live performance of a person manipulating sand in real-time to create graphic imagery; these aren't stop motion by any definition.) Examples of true sand animation are pieces done by Eliot Noyes for Sesame Street. 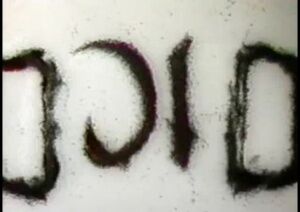 A flat panel contains a grid of hundreds of thousands of pins that can be pushed back and forth perpendicularly through the panel. When a pin is pulled nearly all the way out, it casts a long shadow. When it is pushed all the in, it casts no shadow. The device can be used to produce tonal pictures of great subtlety, and when changes to it are made incrementally and photographed, the illusion of motion can be created. Yeah, it's kind of stop-motion, but not really, because it's an entirely graphic effect. Examples include Le Nez by Alexeïeff & Parker. 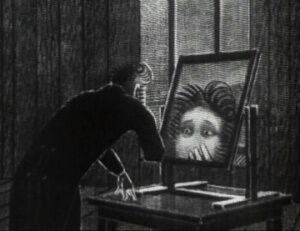 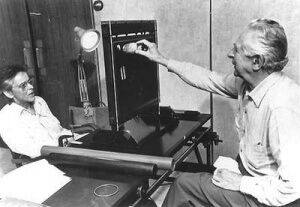 Sometimes, plasticine clay is used as a graphic medium to create what are essentially two-dimensional pictures animated via stop-motion techniques. A superb example is Joan Gratz's Mona Lisa Descending a Staircase. 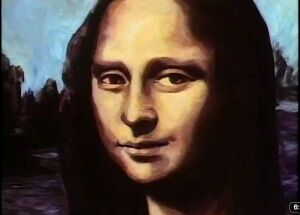 If you want to see a short film that incorporates almost every form of stop-motion animation in one piece, check out the video to Peter Gabriel's song Sledgehammer:
thumb|300px|left

Return to Main Page of StopmoWiki

Community content is available under CC-BY-SA unless otherwise noted.
Advertisement